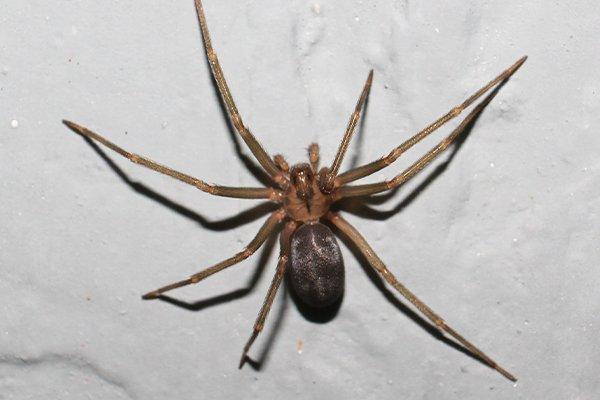 If there's one pest that many people are afraid of, it’s spiders. Many people have severe fears surrounding these eight-legged creatures. Even those who aren’t scared of them often find them unpleasant.

One good thing to know about spiders is that most of them are harmless to both humans and pets. While all spiders have venom and fangs, the vast majority of spiders in the United States can only harm their prey and won’t cause any harm to you or your pets.

There are only two spiders in the United States that pose a significant health risk: the brown recluse and the black widow, but most spiders you see aren’t dangerous.

Here are some of the most common spiders in South Carolina and how to identify them.

Why Do Spiders Come Indoors?

While many other pests tend to come indoors to seek shelter from extreme weather or to build nests, spiders usually come into a building to hunt their prey.

This means that spiders in and around your property often indicate other pest problems. If you have a lot of spiders, you likely have a lot of underlying pest issues, too, as spiders will come into an area that provides them with ample food sources. So, one of the best ways to prevent and control spiders is to address other pest infestations.

Because spiders can be such an unpleasant pest to deal with, even the ones that aren’t dangerous, you’re likely looking for ways to prevent them from coming into your home. No prevention method can guarantee you’ll never have a spider in your home, but they can help by making your home less appealing to spiders.

Here are some tips:

The Best Way To Prevent Spiders

While most spiders aren’t dangerous, keeping them out of your home is important. The most effective way to eliminate spider infestations, and infestations of other pests that spiders hunt, is to contact the pest control experts at The Original Bugman Pest Elimination, Inc. With over 35 years of experience, our technicians can be trusted to get the job done to keep spiders and others pests away. Give us a call to find out more.

We have been with The Original Bugman Pest Elmination, Inc. for many years. They provide the best service. The office personnel is always friendly and helpful. The men that work to keep our home pest-free are courteous and always ahead of the scheduled time of our appointment. In our day and time this is something to be admired!! You just can't beat how this group works with you! We have only positive things to say about them. Thank you for excellent service!