Temperatures are really starting to heat up in South Carolina, and mosquito activity is heating up along with them. When it is warm, the bodies of mosquitoes move like well-oiled machines. But mosquitoes don't like the sun. The sun dries them out. So, during the day, they'll usually hide in vegetation. Some of the vegetation they prefer to hide in is our landscaping because we water our plants and that makes them the perfect harborage for dried-out mosquitoes. And when mosquitoes find harbor in our plants, they'll be there in the morning and evening (and sometimes in the day as well) to bite us and spread diseases. Today we're going to talk about those diseases. But we're not going to do it like the medical websites do. We're going to talk about the risk mosquito disease present to you, your family, and your pets, and how to mitigate that threat. After all, protecting health and property from the impact of pests is what The Original Bugman Pest Eliminatiom, Inc. does!

Mosquitoes are the most dangerous animal in the world. They are directly responsible for the deaths of over a million people annually. But, as you've probably noticed, mosquitoes aren't causing panic in the streets here in America. There are a few reasons for this. The first is obvious, we aren't impacted by mosquito-borne diseases the same way other countries of the world are. The annual death toll of mosquito in the U.S. is in the hundreds, unless there is an outbreak.

Around the world, malaria is the biggest killer. It is responsible for the lion's share of the one million annual deaths. But, here in the states, the big killer is West Nile virus. This is because West Nile virus is local to the continental United States. Every year, mosquitoes contract this disease from local bird populations and some mammals. So it is sort of like having an outbreak that never stops. Malaria outbreaks occur in the states, but they are few and far between. One of the reasons we're so protected from malaria is because of the widespread use of a pesticide called DDT, which has been discontinued. DDT was also responsible for making bed bug infestations in the U.S. completely disappear from the 1940s to the turn of the century. But in the same way bed bug infestations have begun to spread again like wildfire, we may also begin to see malaria grow in America. Health agencies are watching this closely.

There are other mosquito-borne diseases that can lead to death in North America, among them are Dengue virus, Chikungunya and yellow fever. Fortunately, with the robust medical infrastructure we have in the U.S., these viruses rarely lead to death. But just because you don't die, doesn't mean getting sick with one of these viruses shouldn't be avoided. Hospitalizations happen all the time. And it can be extremely unpleasant to be sick with a mosquito-borne disease. Dengue fever is so bad, it has been called breakbone fever by many. Do you want to catch breakbone fever?

Recently, we've seen Zika virus becoming a threat in the states. This disease, which has had a terrible impact in South America, has had a few footholds here. While 80 percent of infected people show no sign of Zika, this disease is linked to microcephaly in unborn children and can lead to birth defects that have lifelong implications.

Most of the time, a bite from a mosquito in the U.S. is just going to cause an itchy welt. The conditions for the spread of dangerous pathogens need to be present for you to get sick. Female mosquitoes (the ones that bite you) only live around 2 months. In their short lifetime, they don't typically travel more than a few hundred yards from where they hatched. And since they aren't born with dangerous pathogens, they have to pick one up in the area they hatched. They can do this by biting an infected human, bird, or mammal. This is why health agencies track travel cases of mosquito-borne diseases. If you live in a community with many people who frequently travel to South America, your risk of disease is higher.

When infected mosquitoes come into your yard, they can make you, your family, and your pets sick. The most effective deterrent for the spread of these diseases is the application of mosquito control products. This method is what the CDC uses to stop outbreaks. But you don't have to wait for an outbreak to apply mosquito control to your yard. The Original Bugman offers seasonal mosquito reduction service in Lexington, SC and the surrounding area. To learn more, schedule a consultation today! 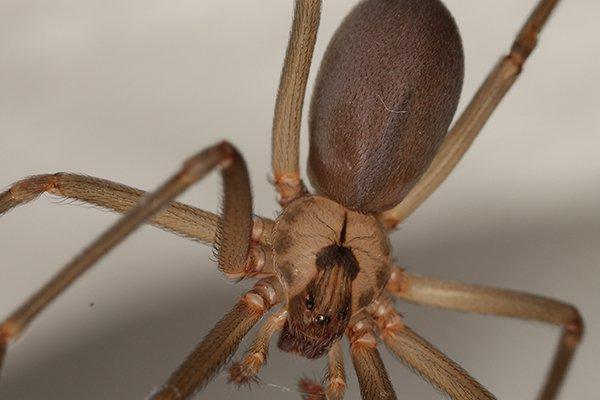 Brown recluse spiders are not a species you want to encounter at home. Keep reading to learn more about how The Original Bugman Pest Elimination, I... 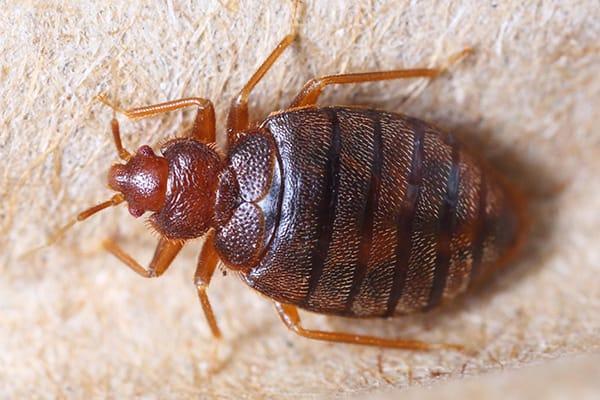 Bed bugs are the last pest anyone wants to deal with in their home. Keep reading to learn how bed bugs happen and how The Original Bugman Pest Elim... 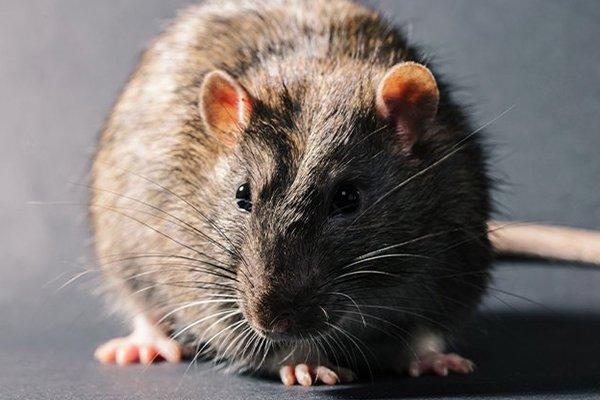 Norway Rats In South Carolina: Keep Them Away!

Norway rats are one of many rodents that threaten residential homes. Keep reading to learn about this species and how The Original Bugman Pest Elim...