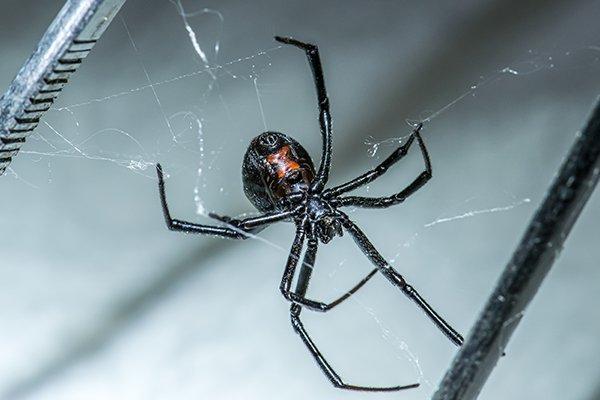 There are many pests that you might encounter in your South Carolina home, but some of the most feared kinds of pests are spiders. There are many different species of spiders and most of them are harmless to humans. These eight-legged arachnids can be gross to look at and seem scary, but for the most part, they don’t pose significant health risks for humans.

Keeping venomous spiders like the black widow out of your home is important, but even non-dangerous species can be frustrating to deal with. There are a variety of spiders you might encounter in the area including:

There are many people who are disgusted by spiders and some people have severe fears or even phobias about them. While spiders strike fear into many humans, they aren’t as scary as they look. Most spiders don't hurt humans, and many species are just considered nuisance pests.

While there are some species of spiders that can seriously injure humans, there are only two in the United States that can cause medically significant damage: the black widow and the brown recluse. Luckily, these two species are relatively rare. While all spider species have both fangs and venom, most of them don’t bite humans or even have venom that can hurt us.

How To Prevent Spiders

Even though it’s fairly rare to get species like the brown recluse or black widow inside your South Carolina home, this can happen. Also, even for other nuisance spiders, they aren’t pleasant to have around your home. There are some things you can do to help prevent spiders overall.

Here are a few tips:

Getting Rid Of Spider Infestations

While prevention steps can help reduce the likelihood of getting spiders in your South Carolina home, nothing is foolproof. If you notice venomous spiders in your home or are dealing with annoying nuisance pests, The Original Bugman Pest Elimination, Inc. is here to help you with prevention and pest control. With over 35 years of experience, we’ve provided pest control to over 5,000 homes and businesses in the area.